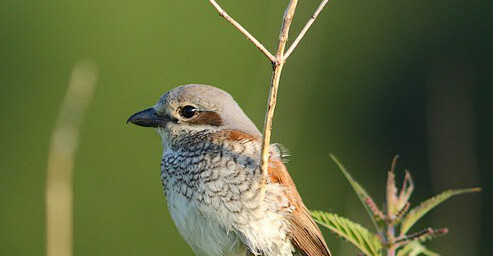 I do not wish to be perceived #nobot

they call me cross cause i be dressing

you may live to see manmade genders beyond comprehension

i must not post. posting is the mind killer. posting is the little-death that brings total obliteration. i will face my posts. i will permit them to pass over me and thru me. and when they have gone past, i will turn the inner eye to see their path. where the posts have gone there will be nothing. only i will remain.

guy invested in claiming the hashashin as stoner history icons

claims to be stuck in an elevator

claims to have salmonella

gets stuck in elevator anyway

"rosencrantz and guildenstern are dads"

getting that iron dome from an idf recruit baddie

society if you could get bigger tits by lifting

calling it now: hetero mainstream is gonna take concept of muscular women and somehow turn it into a distorted bullshit beauty standard the same way that white mainstream in 2010s broke with decades long valorization of flat ass and no thighs to supposedly start appreciating having an actual ass but with the newly imposed condition that it only counts if you have a tiny waist at same time (smth only achievable w fat graft surgery aka "bbl")

call this army wife valor the way im stealing her

all i know about that stranger things show is they filmed some "soviet: scenes in a lithuanian holocaust memorial or smth and now said memorial has been turned into an airbnb

imagine making "political test" thats really agitprop that covertly positions your obscure incoherent sect as just as important as real major ideological blocks and furthermore the one that combines all the good shit, and having that thing get adopted by large swathe of masses as the obvious categorization of political ideologies and used in political memes

I do not wish to be perceived #nobot